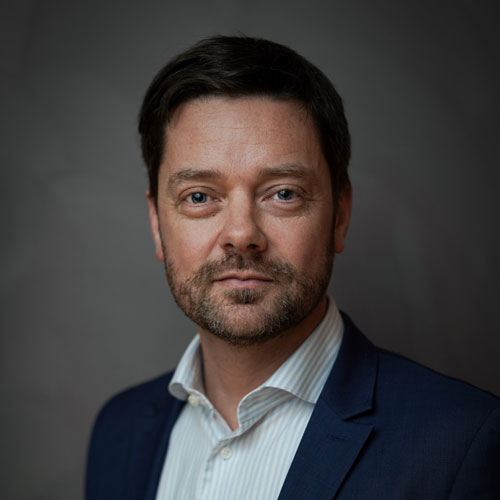 Jochem de Groot is Director of Corporate Affairs for Microsoft in the Netherlands. He is Microsoft’s first point of contact in the Dutch parliament and government on issues at the intersection of politics, policy, legislation and technology. Jochem also represents Microsoft on topics that touch internet governance, standards in cyberspace, human rights and AI. Jochem is a member of the Committee on Peace and Security (CVV) of the Dutch Advisory Council on International Issues (AIV). Prior to his current roles, Jochem was a policy adviser to the Netherlands Ministry of Foreign Affairs on internet freedom and governance. He started his career as an adviser to liberal politicians in London, The Hague and the U.S. House of Representatives in Washington D.C.