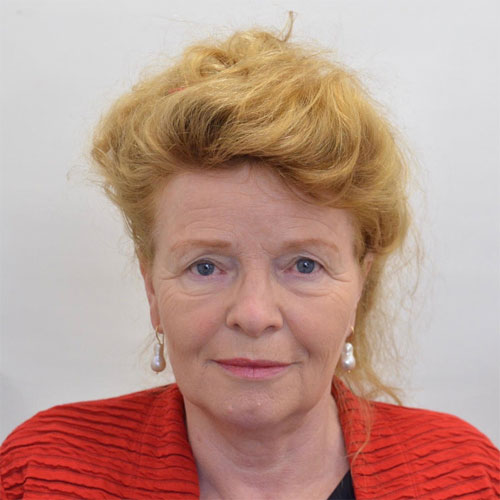 Paulien Osse is the director of WageIndicator, a worldwide organisation which provides accurate information related to wage and labour regulations. Starting her career as a journalist in Economics, Paulien Osse and her team have led a movement to encourage global labour market transparency and understanding. WageIndicator, launched in 1999, is currently a global player producing an international trademark and supporting institutions such as the Global Labour Organization. The national WageIndicator websites (e.g. Paycheck.in in India or Tusalario.es in Spain) are today in over 125 countries, making more than 40 million visitors a year and having offices around the world including at the University of Amsterdam.