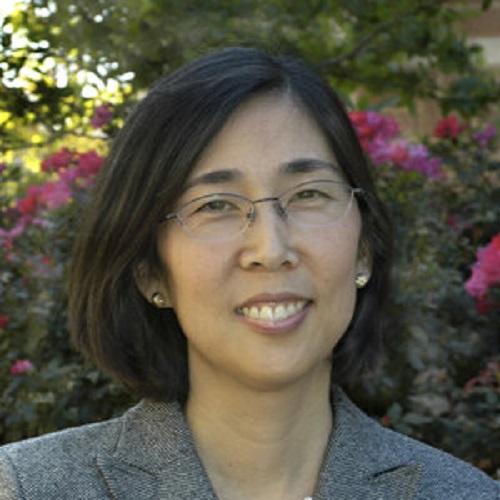 Pauline Kim is the Daniel Noyes Kirby Professor of Law at Washington University School of Law in St. Louis, where she specializes in employment law, employment discrimination and the civil litigation process. She has written widely on issues affecting workers, including employee privacy, discrimination and job security, as well as on the impact of technology in the workplace. Her current research focuses on the risks of unfairness and bias as automated decision-processes are incorporated into firms’ personnel decision-making and the legal challenges posed by these technological developments. She is also researching the possibilities for artificially intelligent systems to avoid human biases.

She is a graduate of Harvard and Radcliffe Colleges and was a Henry Fellow at New College, Oxford University. After earning her J.D. degree, magna cum laude, from Harvard Law School, she clerked for The Honorable Cecil F. Poole on the United States Court of Appeals for the Ninth Circuit. Following her clerkship, she was the Félix Velarde-Muñoz Fellow, and later a staff attorney, at the Employment Law Center/Legal Aid Society of San Francisco. She is a member of the Labor Law Group and the American Law Institute, and recently served as co-President of the Society for Empirical Legal Studies.