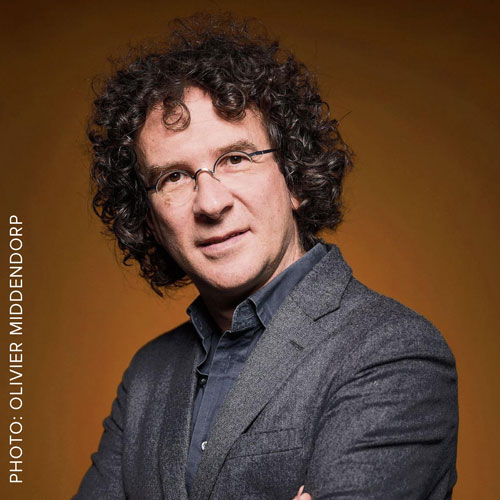 Peter-Paul Verbeek (1970) is distinguished professor of Philosophy of Technology and co-director of the DesignLab of the University of Twente, The Netherlands. He is also honorary professor of techno-anthropology at Aalborg University, Denmark. His research focuses on the philosophy of human-technology relations, and aims to contribute to philosophical theory, ethical reflection, and practices of design and innovation.

His publications include Moralizing Technology: Verbeek is a member of the Royal Netherlands Academy, Understanding and Designing the Morality of Things (University of Chicago Press, 2011) and What Things Do: Philosophical Reflections on Technology, Agency, and Design (Penn State University Press, 2005). Verbeek is a member of UNESCO – COMEST (World Commission on the Ethics of Science and Technology); the Dutch Concil for the Humanities; the Supervisory Board of TNO (Dutch Organization for applied scientific research); the board of the Rathenau Institute; the program council for Responsible Innovation of NWO – Netherlands Organization for Scientific Research; and the Center for Ethics and Health (Ministry of Health).