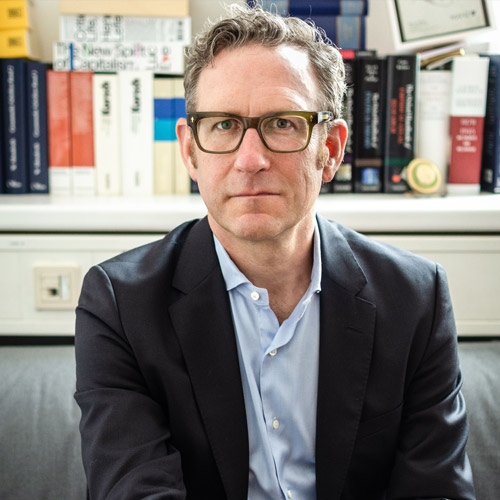 Martin Gruber-Risak is Associate Professor at the Department of Labour Law and Law of Social Security at the University of Vienna (Austria). He holds a law degree as well as a PhD in Law from the University of Vienna. In 2007 Prof. Risak was awarded the venia docendi in labour law and law of social security. 2016 – 2020 he was the chairman of Senate II of the Austrian Equal Treatment Commission, 1999 – 2000 he was an associate with the international law firm CMS Reich-Rohrwig Hainz, 2008 – 2009 Professor of Labour Law and Civil Law at the University of Passau (Germany) and 2010 – 2012 Marie Curie-Fellow at the University of Otago (New Zealand). Prof. Risak is the national expert for Austria of the European Centre of Expertise (‘ECE’) in the field of labour law, employment and labour market policies that advises the European Commission and has published 25 Books, about 170 articles and book chapters on Austrian and European Labour Law and Social Security, Industrial Relations and Alternative Dispute Resolution.