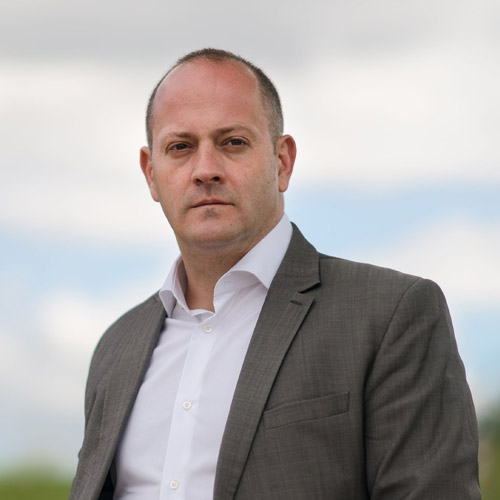 Radan Kanev was born in Sofia, Bulgaria, in 1975. He graduated from a French language high school in Sofia and obtained a Master’s Degree in law at Sofia University. Since 2002, he has worked as a self-employed lawyer in Sofia, a partner and managing partner at several law firms, a trade mark representative for the Bulgarian patent office and the EUIPO. Radan married in 2006 and has one son.

In 2014, Radan Kanev was elected Member of the National Assembly (national parliament) of Bulgaria, co-chairing the parliamentary group of the coalition Reformist bloc, and served as Vice-Chairman of the standing committee for labour, demography and social policy.

In 2019, he was elected to the European Parliament as a representative of the recently-founded ‘Democratic Bulgaria’ coalition.

Besides his political and professional activities, Radan has always been a civil activist in various fields of civil rights, environment and urban environment protection. Before starting his political career, he was a Red Cross activist and volunteer, trainer in health promotion and social assistance programmes, member of the Red Cross youth board and President of the Red Cross youth organisation in Bulgaria.