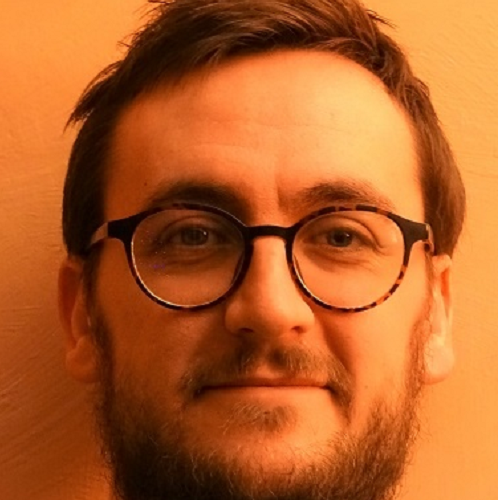 Researcher at the Fairwork Foundation

Alessio Bertolini is a Researcher at the Fairwork Foundation. For the Fairwork project, Alessio conducts fieldwork into working conditions at digital platforms in the UK and Germany, and is involved with scoring and ranking them. Before joining the Fairwork Project, Alessio was part of the ‘Work on Demand: Contracting for Work in a Changing Economy’ project at the University of Glasgow. Within this broader project, Alessio had been investigating ideas and strategies used by different stakeholders and policy actors in the regulation of the platform economy in a comparative perspective.

Alessio completed his PhD in Social Policy at the University of Edinburgh on the topic of comparative labour market regulations for non-standard workers in Italy and the UK. With a background in economics and policy studies, his area of expertise involves employment and welfare rights for non-standard workers from a comparative European perspective. Both before and during his PhD, he was involved in several national and international research projects on the topic of labour market and welfare policies. Alessio has just published a book titled ‘Temporary Agency Workers in Italy and the UK: The Comparative Experience of Labour Market Disadvantage’.