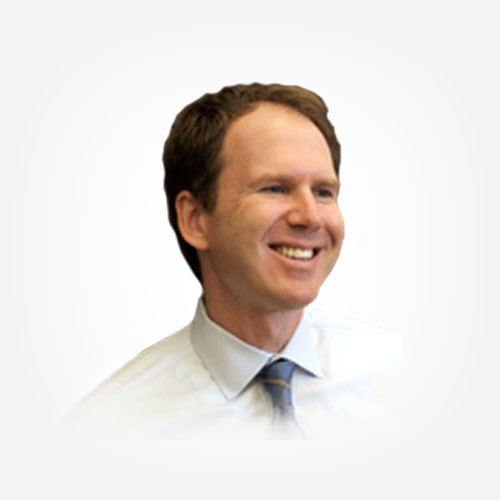 Benjamin Sachs is the Kestnbaum Professor of Labor and Industry at Harvard Law School and a leading expert in the field of labor law and labor relations.  Professor Sachs teaches courses in labor law, employment law, and law and social change, and his writing focuses on union organizing and unions in American politics.  Prior to joining the Harvard faculty in 2008, Professor Sachs was the Joseph Goldstein Fellow at Yale Law School.  From 2002-2006, he served as Assistant General Counsel of the Service Employees International Union (SEIU) in Washington, D.C., and from 1999-2002 he was an attorney at Make the Road by Walking, a membership-based community organization in Brooklyn, NY. Professor Sachs graduated from Yale Law School in 1998, and served as a judicial law clerk to the Honorable Stephen Reinhardt of the United States Court of Appeals for the Ninth Circuit. His writing has appeared in the Harvard Law Review, the Yale Law Journal, the Columbia Law Review, the New York Times and elsewhere.  In 2007, Professor Sachs received the Yale Law School teaching award.  He is also the 2013 recipient of the Sacks-Freund Award for Teaching Excellence at Harvard Law School, and the 2015 winner of the Charles Fried Intellectual Diversity Award.