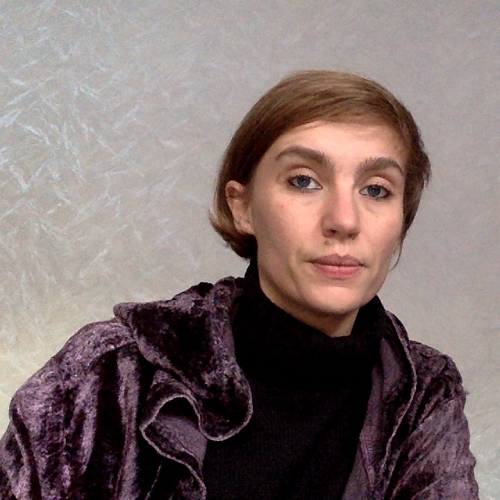 Irene Peano holds a PhD in Social Anthropology, obtained from the University of Cambridge, and is currently a post-doctoral researcher at the University of Lisbon, where she works in an ERC-funded project titled “The colour of labour: the racialised lives of migrants” (PI Cristiana Bastos). Throughout her academic career, she has worked on the issue of migrant-labour exploitation and on forms of resistance against it, with a specific focus on sex and farm work, and on their intersections. Since 2012, she has been conducting engaged participant research in various agro-industrial districts across Italy and in some of the countries of origin of migrant workers employed in Italian farms (particularly Romania), supporting the self-organised struggles of workers for regularisation, housing and respect of legal standards in the workplace