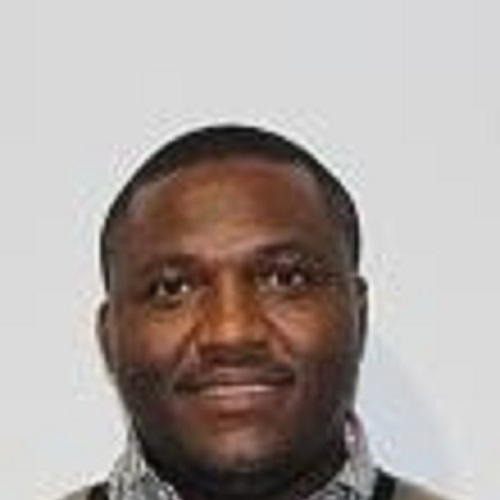 Odigie Akhator Joel is an activist and trade unionist with over 2 decades of organising experience. He is a Nigerian and the Deputy General Secretary of the African Regional Organisation of the International Trade Union Confederation (ITUC-Africa –an organisation currently representing over 18 million workers in 51 of the 54 African countries: www.ituc-africa.org )

Comrade Odigie has a Master degree in Labour and Globalisation from the Berlin School of Economics and Law.

In his words, “I see myself as a Pan-Africanist and a Humanist seeking to contribute my quota to answers on issues of Africa and the world’s development deficits- general injustices, as well as working with others to achieve a world where social justice is real, attained and shared”. He opined that “problems and challenges will always be around us, but the task is to “refuse to agonise, rather we must continue to collaborate with other progressive forces to organise, mobilize for change”.

He has recently co-authored a study on “African Labour Migration to the GCC States”  that looks at how labour migration governance and the human and labour rights of African migrants can be better improved and protected respectively.