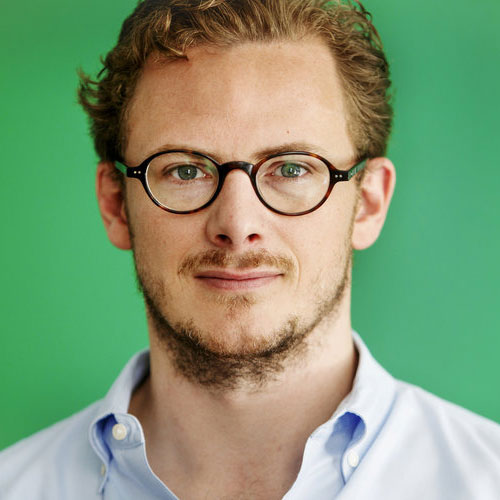 Benedikt Franke, born in 1983, is one of the Co-Founders of Helpling. He is responsible for marketing, finance and human resources. Benedikt holds a B.A. in Philosophy & Economics as well as a Master in Business from ESCP Europe. He started his career as an associate at the Boston Consulting Group in Hamburg, before he joined Rocket Internet in 2009 in Business Development and as Head of Human Resources. During that time, he had the opportunity to launch MyCityDeal (now Groupon) in London as the company’s COO and work closely with several startups of the Rocket Internet Portfolio. In 2010, Benedikt co-founded his first company with his long time friend and business partner Philip Huffmann. The Latin American Media Group is a content and advertising network in the premium lifestyle space across Latin America. Benedikt supports various startups as an angel investor. Benedikt grew up in Cologne and has lived and worked in various parts of the world; in cities such as Paris, London and Sao Paulo. He speaks German, English, French and Portuguese.