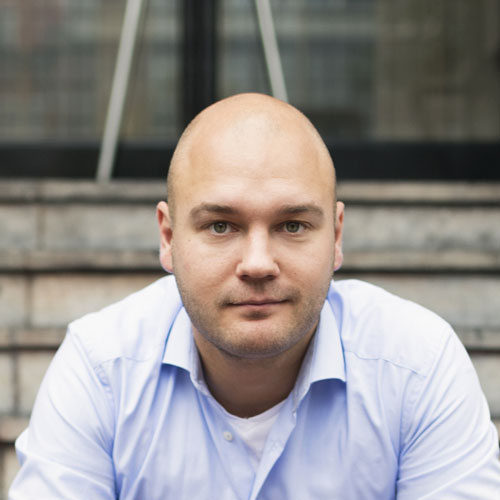 Stijn Verstijnen is General Manager of Deliveroo Netherlands. Verstijnen started at Deliveroo when the company was launched in the Dutch market in 2015 and has been working on the strong growth of the company ever since. First as Head of Operations and since 2018 as General Manager. Deliveroo is available in 14 cities in The Netherlands and works with more than 2,500 restaurants and 2,500 riders. During his career Verstijnen previously worked at Foodora at the start of its services in the Netherlands. He also holds a Bachelor in Industrial Engineering and 2 masters, one in Finance and one in Entrepreneurship.