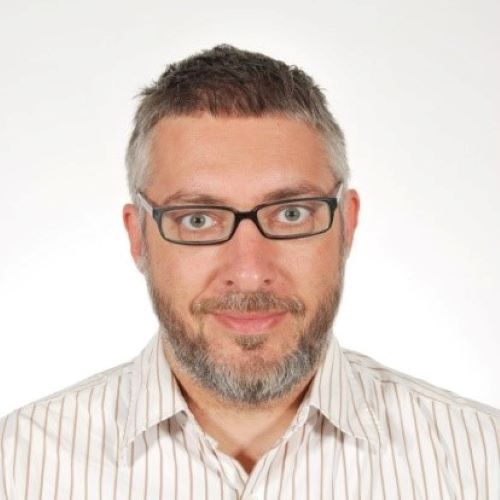 Attila Kun is a Professor in labour law and the Head of the Department of Labour Law and Social Security at the Károli Gáspár University of the Reformed Church in Hungary (KRE), Faculty of Law, Hungary (Budapest). He is also a part-time scholar at the National University of Public Service (NKE), Department of Human Resources. He is a member of the MTA (Hungarian Academy of Sciences) – PTE Research Group of Comparative and European Employment Policy and Labour Law. He is the national coordinator and member of the Hungarian Labour Advisory and Dispute Settlement Service (MTVSZ).
He has been a visiting scholar at numerous foreign universities (e.g. University of Tokyo; Trier: IAAEU; Halle-Wittenberg; University of Amsterdam; Erasmus teaching staff mobility in several countries) and a member of numerous (e.g. EU-funded and other) international research projects. He is a member of several academic networks (e.g.: ILO CEELex Network; Advisory Committee of the LLRN; Hungarian Labour Law Association; Academic network on the OECD Guidelines for MNEs; Organising Committee of the Hugo Sinzheimer Moot Court Competition, HS MCC; national coordinator of the ISLSSL’s Hungarian youth section etc.). He holds the Marco Biagi Prize 2011 (together with Beryl ter Haar from the Netherlands and Manuel Antonio García-Muńoz Alhambra from Spain), awarded by the Association of Labour Law Journals.