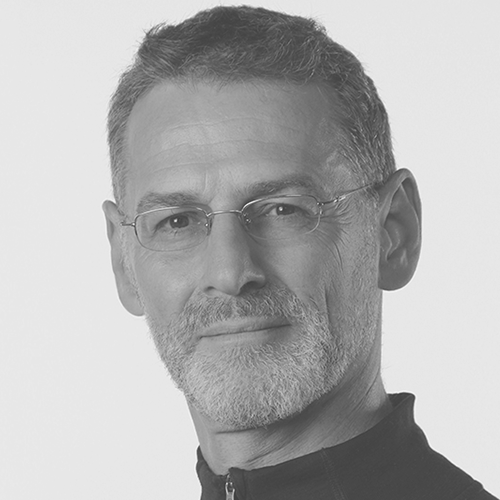 PhD Candidate and Director of MoAR – Museum of Artistic Research

Bogdan Szyber has worked as an auteur with various hybrid forms in the performing- and visual arts since 1983. His background is in performance and site-specific art, and he has together with his long-time collaborator Carina Reich generated over 100 projects, a selection of which you can access at http://reich-szyber.com/en/portfolio.

His work, whether in a public square, a gallery or an institutional theatre, originates from a context-sensitivity and spans from large commissioned out-door festival spectacles to reading poetry on behalf of farm animals in the Swedish countryside. Pointe shoe ballet for the Royal Opera ballet accompanied by live death-metal music, daily urban rituals with thousands of participants throughout Sweden, English teenagers pickled in jelly, spitting mannequins at the exclusive Stockholm NK department store, audio voyages at sightseeing boats on the river Thames, opera productions at Norrlandsoperan, Folkoperan and The Gothenburg Opera; installations at Liljevalchs Art Gallery and The Swedish Performing Arts Museum; writing, staging, directing, stage- and costume designing of drama for, among others, The Royal Dramatic Theatre, Malmö City Theatre/Hipp and Gothenburg City Theatre. He has toured and performed in Sweden, United Kingdom, Germany, France, Poland, United States, Denmark, Egypt, New Zealand and Belarus.

He is at present finishing his PhD at The Stockholm University of The Arts.