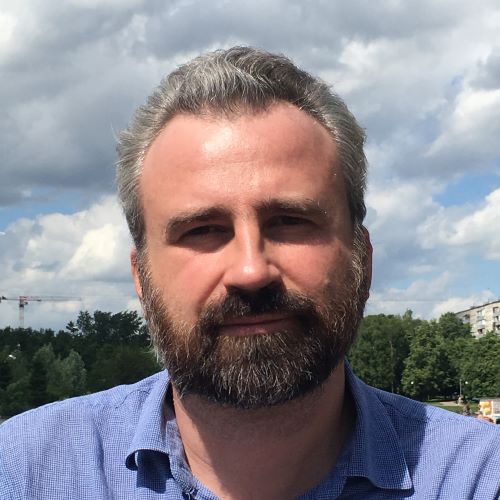 Denis Strebkov is associate professor and deputy head at the School of Sociology, and senior researcher at the Laboratory for Studies in Economic Sociology at the National Research University “Higher School of Economics” (Moscow, Russia).

His research interests focus on sociology of work and occupation, sociology of cyberspace, sociology of financial behavior. His activity includes organizing and conducting academic and marketing research; conducting on-line surveys; making analysis of sociological surveys data and “big data” of online platforms. Since 2006, together with Andrey Shevchuk, he has been engaged in research of non-standard forms of employment, in particular, Russian-language freelancers using digital platforms and being a part of global gig economy. Four waves of the monitoring research project ‘Russian Freelance Survey’ have been conducted by them in 2009, 2011, 2014 and 2019.