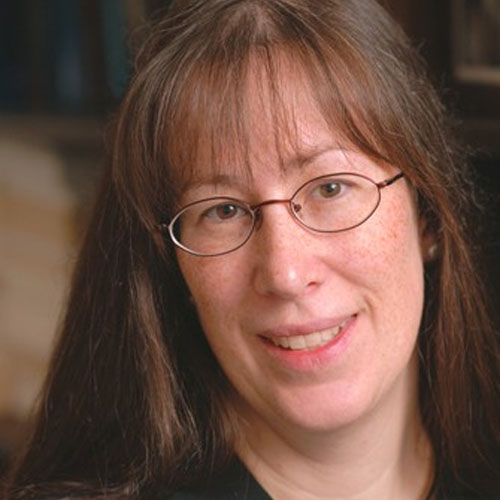 Diane M. Ring is Professor of Law and the Dr. Thomas F. Carney Distinguished Scholar at Boston College Law School. Ring’s recent work has focused on innovations in human capital investments and the taxation and regulation of new industries, including the gig economy. Her other research interests include international and corporation taxation, international tax enforcement, and ethical issues in taxation. Ms. Ring was the U.S. National Reporter for the 2012 IFA Conference on the Debt-Equity Conundrum and the U.S. National Reporter for the 2004 IFA Conference on Double Nontaxation. Ms. Ring has worked as a consultant to the U.N. addressing treaties, and transparency and disclosure for developing countries. Prior to joining Boston College Law School, Ms. Ring was an associate professor of law at the University of Florida Levin College of Law, and an assistant professor at Harvard Law School. She practiced at the firm of Caplin & Drysdale in Washington, D.C. and clerked for Judge Jon O. Newman of the Second Circuit Court of Appeals. Ms. Ring received her A.B. and J.D. from Harvard University.