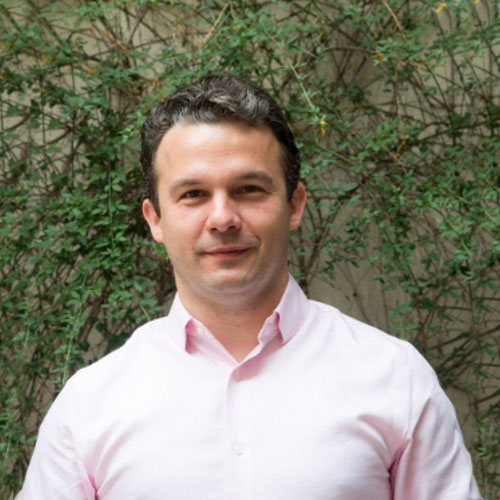 Ionut Lacusta is Head of Public Policy, EEMEA & EU Affairs for Glovo, a multi-category on-demand delivery start-up based in Barcelona that is currently present in almost 30 countries and over 150 cities. He manages the regulatory and public policy conversations that the company is a part of in a majority of its emerging markets as well as at the EU level. He previously covered a similar role in CEE for ridehailing app Uber and was a policy consultant and advisor for high- level public sector stakeholders in his native Romania.
Ionut holds MAs in public administration and international affairs from Harvard and Georgetown universities as well as a BA in political science from the National School of Government in Bucharest.