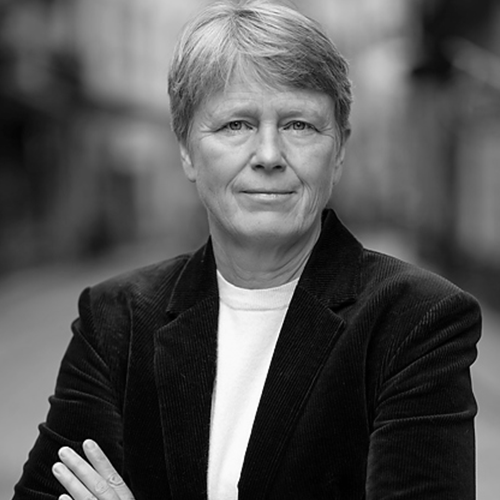 Irene Wennemo took over as Director-General of the National Mediation Office on September 1, 2019. The National Mediation Office is a central government agency answerable to the Ministry of Employment. Irene Wennemo is a Philosophy Doctor of Sociology at Stockholm University, employed at LO 1997, the Government’s Secretary in the Social Insurance investigation (2010-2013), editorial writer at Aftonbladet (2014) and Secretary of State for the Labor Minister Ylva Johansson (2014-2019).