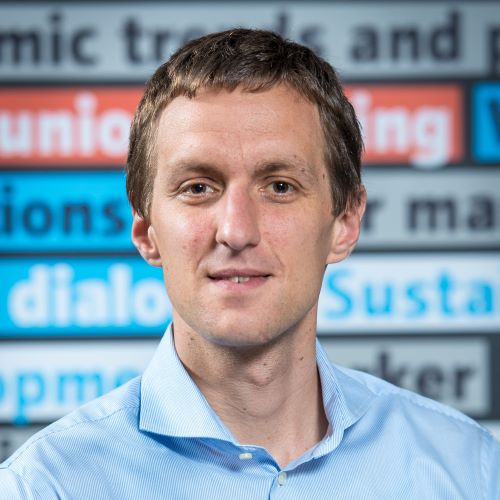 Jan Drahokoupil is a senior researcher at the European Trade Union Institute (ETUI) where he coordinates research on digitalization and the future of work. His research in this context focuses in particular on internet and platform work.

Jan’s research covers also European economic and social policy, industrial and corporate change, political economy of international business, organization and strategies of multinational corporations and foreign direct investment. His broader expertise lies in political economy and development, particularly in the context of east European countries. His recent projects focused on working condition, pay, and collective action in the platform economy and on the demand for digital skills in the dual economies in Eastern Europe. His book publications include Condemned to be left behind? Can Central and Eastern Europe emerge from its low-wage model? (ETUI, 2017), Flexible workforces and low profit margins: electronics assembly between Europe and China (ETUI, 2016),Transition economies: political economy in Russia, Eastern Europe, and Central Asia (with Martin Myant), Wiley-Blackwell, 2011, and Globalization and the state in Eastern Europe: The politics of foreign direct investment, Routledge, 2009.