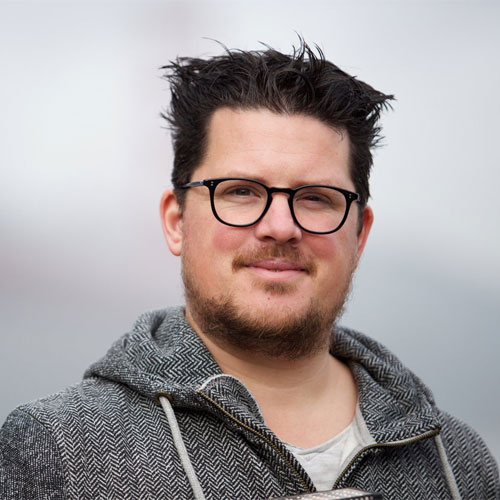 Martijn Arets is an international expert and thinker in the field of the emergence and development of the collaborative economy: sharing economy, gig economy, crowdfunding and crowdsourcing. Since 6 years Martijn is traveling the world to (so far) talk to 400+ entrepreneurs, experts and other stakeholders in 13 countries behind the upcoming collaborative economy. To find out what is really happening, who the stakeholders are, what the main dilemmas are and what has to change to get the full potential in a sustainable way out of this transition. This resulted in 2 new researches on how platforms can contribute to a more inclusive society and the succes factors of platform cooperatives.

Martijn advices corporations, national governments and local governments like the city of Amsterdam. He has shared his story and thoughts during several of hundreds of keynotes around the world: from TEDx in Greece to the Crowdsourcing Week Arctic Circle. Martijn runs his own advisory company Forget The Box BV and is a part time researcher on platforms at the Copernicus Institute of Sustainable Development, Utrecht University.

Martijn’s background is in marketing and branding, and he has written the books ‘Brand Expedition, a journey visiting Europe’s most inspiring brands’, ‘Crowdfunding, beyond the hype’ and ‘Crowdfunding for Dummies’. Currently, he is co-writing two more books about new leadership and the rise and future of the collaborative economy. Martijn was elected ‘Dutch Entrepreneur of the year 2011’ by Sprout, and has represented the Netherlands as one of the ’40 Young Potential European Leaders under 40’ since 2014.