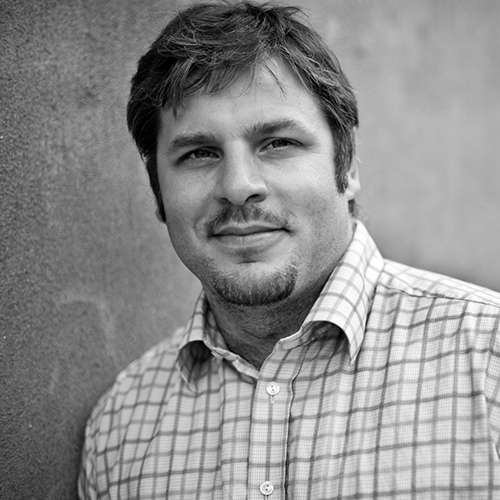 Martin Andersson is Professor of Industrial Economics at the Blekinge Institute of Technology (BTH) and Professor of Innovation Studies at Lund University. He works part time at the Swedish Entrepreneurship Forum and is affiliated to the Research Institute of Industrial Economics (IFN) in Stockholm and. Martin’s research focuses broadly on entrepreneurship and economic growth, economics of cities and regions, and the interplay between industrial dynamics and technological change. He has published widely on these issues over the last 10-15 years. In addition to academic work, he has also written numerous policy reports. In 2017 he was appointed by the Swedish Government as a member of the scientific advisory group of the Swedish Agency for Growth Policy Analysis. The agency is instructed by the Swedish Government to analyze and evaluate Swedish growth policy. Martin is also chairman of the prize committee of the Global Award for Entrepreneurship Research and is on the board of directors for Forum for Reforms, Entrepreneurship and Sustainability (FORES). He was one of the recipients of the “young researcher award in entrepreneurship” in 2012 for his research on the role of entrepreneurship in industrial dynamics and the growth of cities and regions.”