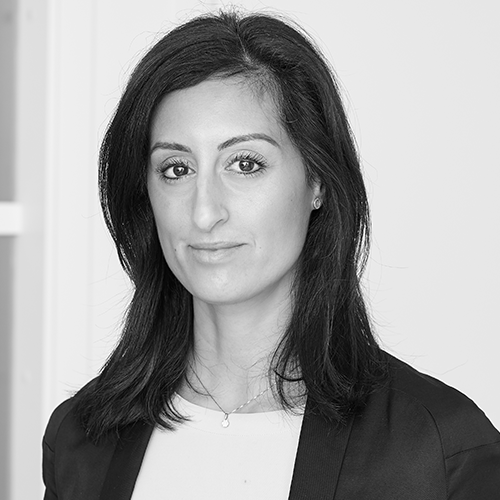 Nisha Besara is a political scientist and writer and has a long background in politics, culture and media. She has been a moderator for over ten years. She was nominated for Speaker of the Year – category ”Moderator” 2017. Nisha Besara works daily with political advice to companies and organizations. Previously, Nisha has worked as editor-in-chief at Dagens Arena, leader writer at Aftonbladet and political expert in the Government Offices. She has, among other awards, been named one of Sweden’s 101 super talents by Veckans Affären, one of Almedalen’s 100 most powerful of the magazine Resumé and has been included on Ledarnas “The Future Female Leader” for five years.