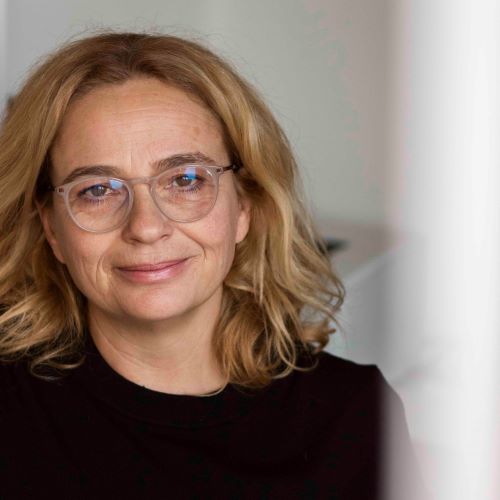 LEADER OF THE ARTS EXPERIENCE

Svetlana joined the CENTER’s team in September 2019. She started her professional career with the Open Society Foundation in Serbia and has worked with the civil society, cultural actors and independent media scene during a particularly important period of the Foundation’s work that considerably contributed to the democratic change in 2000 in Serbia.

As the Programme manager in the Delegation of the European Union to the Republic of Serbia, she provided leadership in key reforms in the media and civil society sectors, engaging in monitoring and advocacy of negotiations with the EU and managed multimillion program assistance program for civil society, media and culture.

Svetlana graduated from the Faculty of Philology, Department for Spanish Language and Literature and holds European Diploma in Cultural Project Management. In 1995 she designed the “AlterImage” Festival, a presentation of the alternative arts and culture scene of the 1990s in Serbia, showcasing the country’s engaged artistic scene.