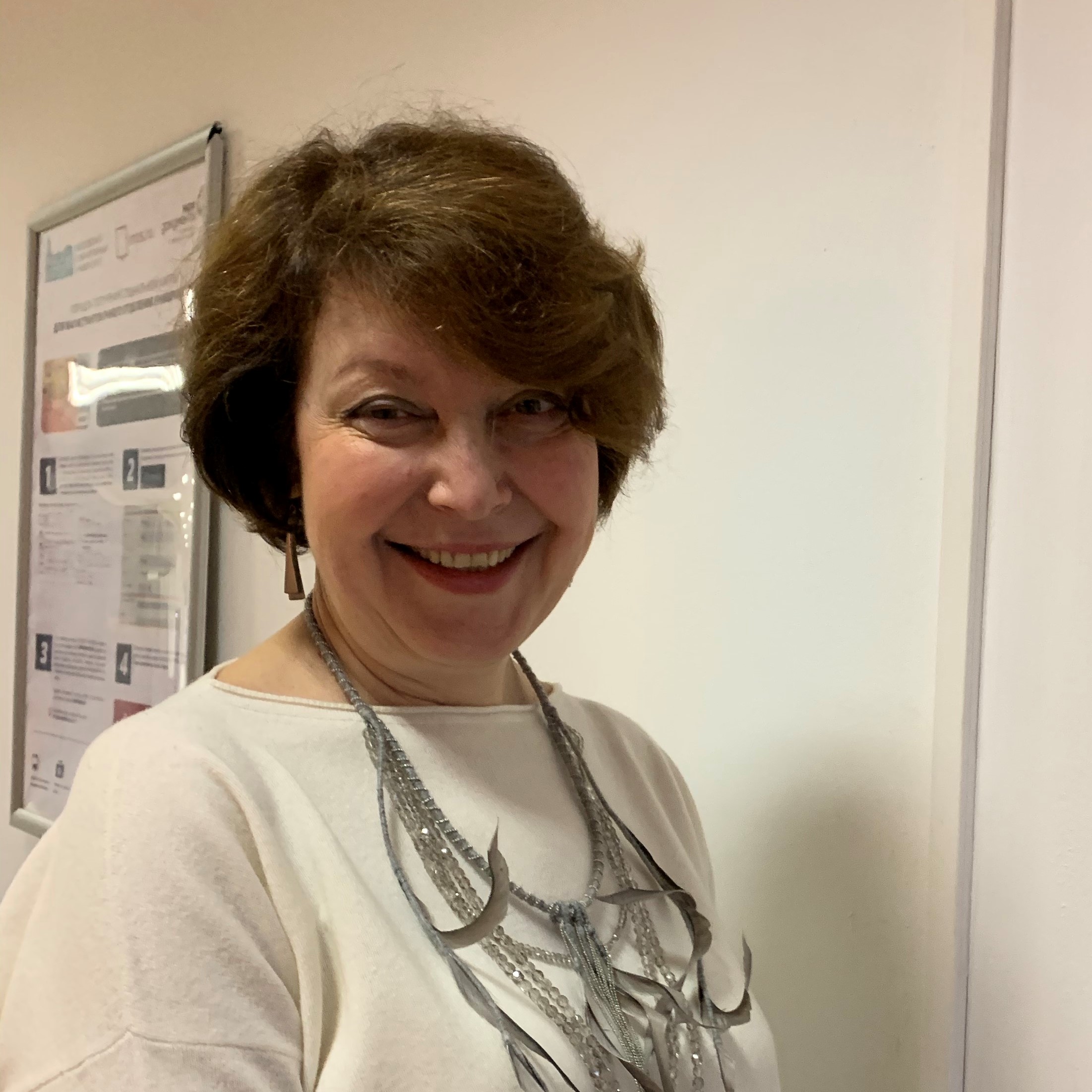 Leading Researcher at the Institute of Legislation and Comparative Law, Russia
Speaker

Tatiyana Korshunova is a leading researcher at the Institute of Legislation and Comparative Law under the Government of the Russian Federation. She is Candidate of Juridical Sciences and Associate Professor. Her scientific interests include the protection of labour rights, the regulation of working hours and rest hours, differentiation of legal regulation of work and work in atypical forms of employment. Tatiyana has the status of advocate, specializes in the conduct of labour cases in the courts.