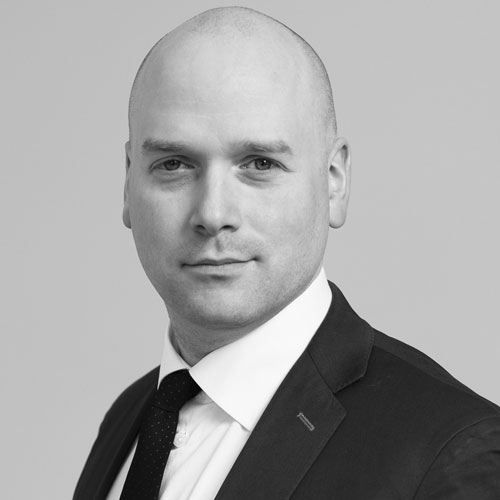 Victor Bernhardtz is a policy analyst specializing in digital labour markets at Unionen, the world’s largest white-collar private sector union. In his work, Victor Bernhardtz seeks to understand how digitalisation disrupts labour, the organisation of labour and the implications for the relationship between labour and society. He is particularly interested in the implementation of AI systems in labour markets and strategic innovation for trade unions in the 21st century. Victor Bernhardtz has a background in media, advocacy and contemporary theatre. He has worked with trade unions for a decade, both as an elected representative and a staffer