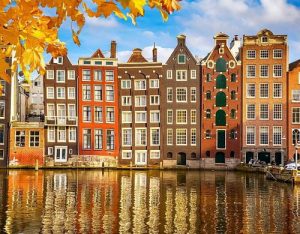 The Reshaping Work 2022 Conference will welcome you into Amsterdam’s creative hub. As one of Europe’s leaders in AI, Amsterdam has already implemented AI to make the city function as effectively as it does today. Some Dutch people describe their capital city as a “village” when compared to other European capitals. This intimacy only adds to the feeling of connection one experiences when coming to Amsterdam. With small distances to travel and a laid back atmosphere, the city will have plenty to offer during your time at the Reshaping Work 2022 Conference.

Amsterdam, with its 800,000 inhabitants is a city with a highly individual atmosphere, generated largely by its beautiful canals, its sense of energy and purpose, its cultural treasures and its opportunities for recreation and entertainment. No other European city can rival Amsterdam’s 7.000 historic buildings dating from as far back as the 14th century. The well-known symmetrical rings of canals with over 1.000 bridges summon up visions of the Netherlands’ Golden Age. On the cultural front Amsterdam offers 42 museums, including the Rijksmuseum, the Van Gogh Museum, the Anne Frank House and the Stedelijk Museum. 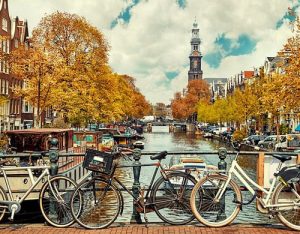 Amsterdam is firmly on the world map as a centre of knowledge for important scientists and is an attractive meeting place for anyone involved in science and research. Amsterdam is also known as startup capital of Europe’s West Coast. The city is home to a thriving tech and ICT industry, a centre for the research and life sciences sector and an international hotspot for the creative industry. Because of its relative small size, excellent infrastructure, Amsterdam combines business with pleasure and the merits of many other European capitals with the ambience of a small town. 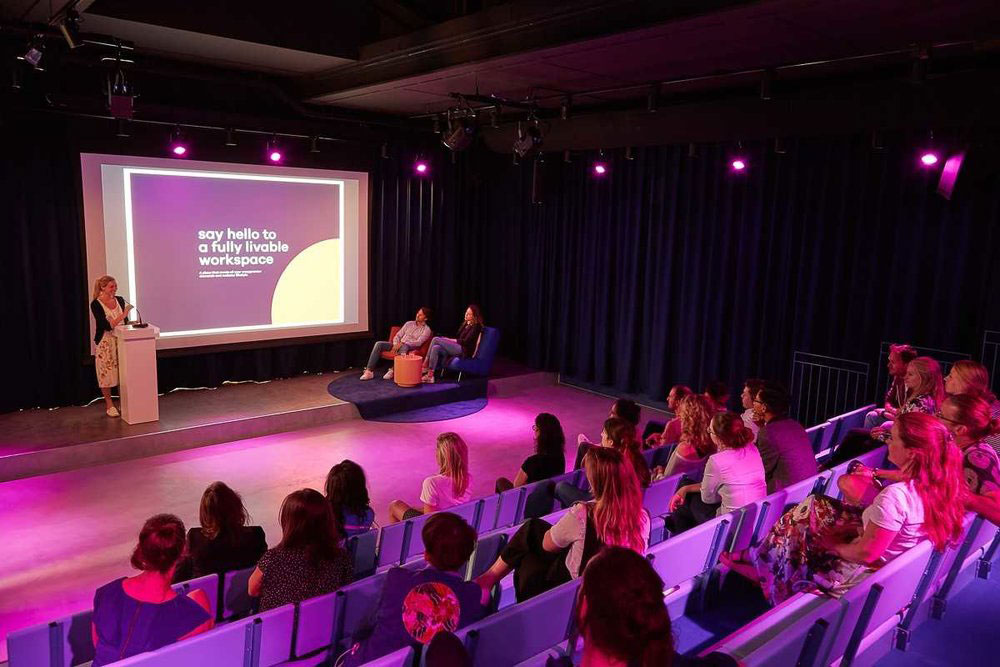 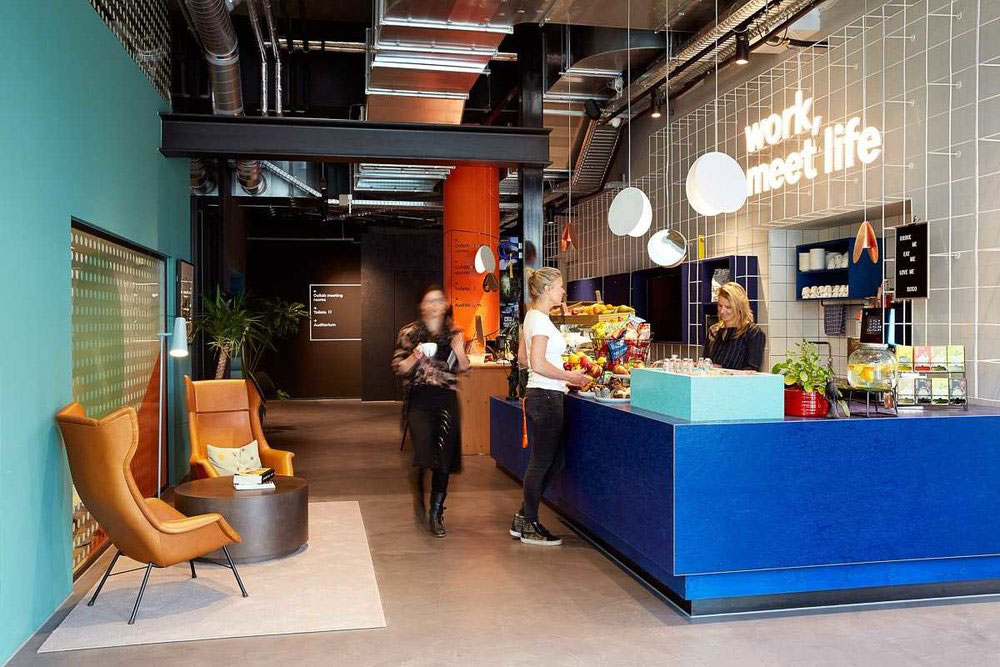 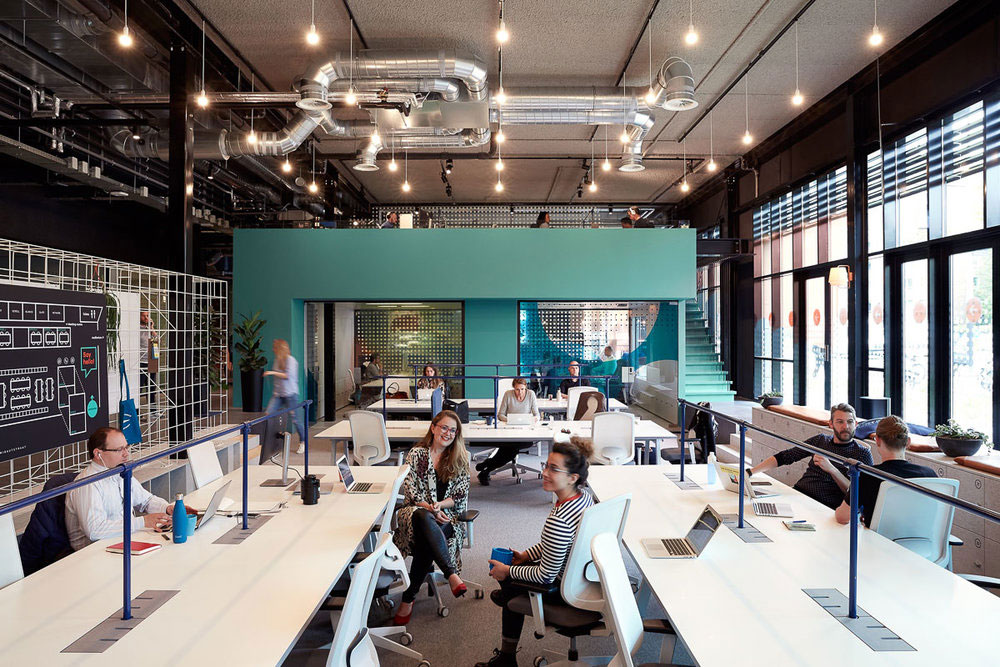 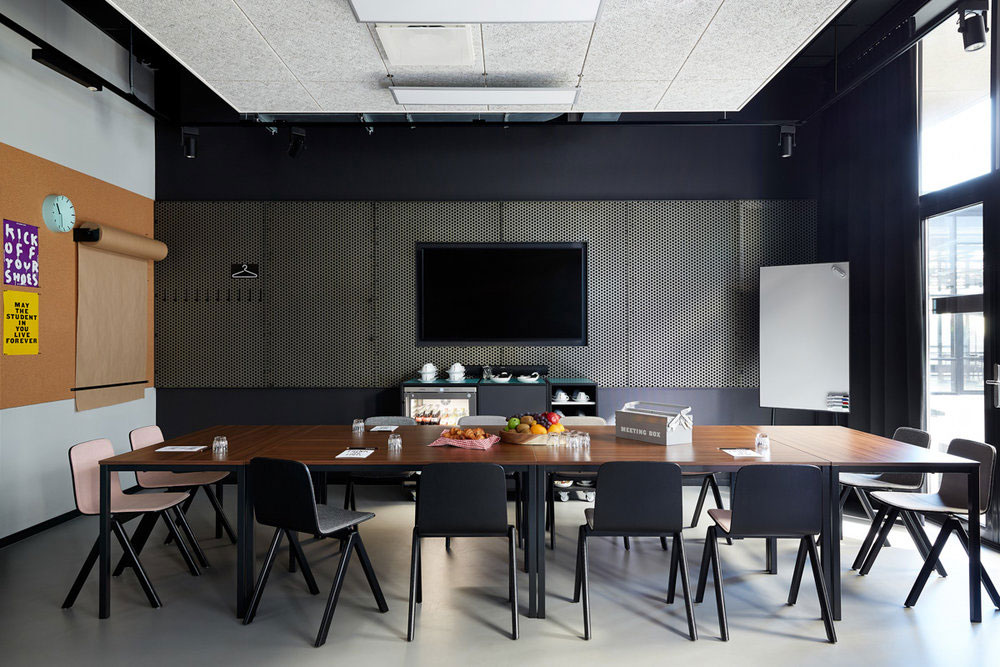