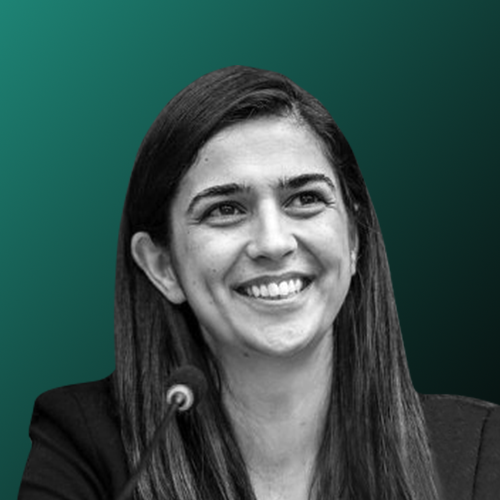 Ana Carla Pereira is Cabinet Expert and Employment&Social Policy Advisor to Nicolas Schmit, European Commissioner for Jobs and Social Rights. Previously she was Head of Unit in Directorate General Employment, Social Affairs and Inclusion at the European Commission, firstly being responsible for skills and qualifications policies and later on for social protection policies (including pensions, long-term care and health). As Head of Unit, she coordinated several Commission policy initiatives such as the New Skills Agenda for Europe, the initiative on ‘access to social protection” or the Pensions Adequacy Reports. She has also worked more than ten years on the implementation of European Employment Strategy and several years in the private sector as a business consultant specialised in human performance. She graduated in Economics at University of Coimbra (PT) and holds a MA in European Human Resources Studies from the College of Europe (BE). She speaks Portuguese as a mother tongue and is fluent in English, French and Italian.