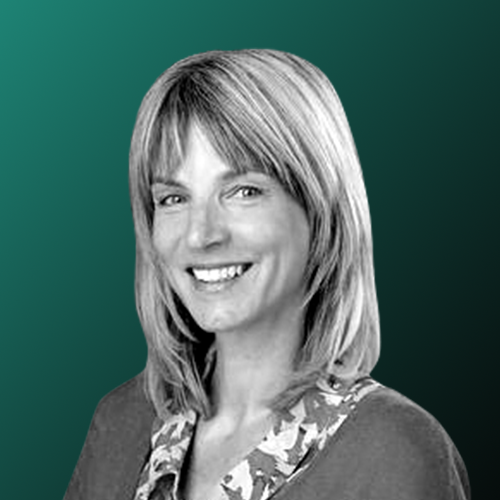 Barbara Gerstenberger is Head of the Working Life unit at Eurofound. She joined Eurofound in September 2001 as a research manager in the then newly established European Monitoring Centre on Change (EMCC). In October 2007, she moved to Eurofound’s Information and Communication Unit as Head of Communication Products, before being appointed Coordinator in the Directorate in March 2011. Previously, she worked as senior research officer in the European Metalworkers’ Federation in Brussels (1993-2001) and was seconded to work in the European Commission’s DG EMPL for a year in 1999-2000. A graduate in political science from Hamburg University, she completed a Master’s degree in Public Administration at the Kennedy School of Government, Harvard University.