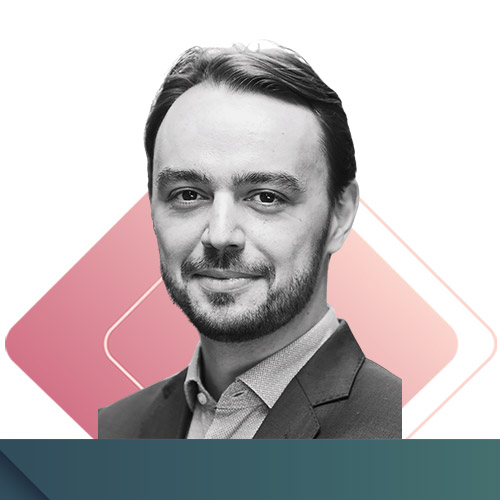 Born in Bucharest, Romania, Bogdan Deleanu is an expert in EU affairs and international relations, with over 14 years of experience in European institutions.

He has an academic background in political sciences, foreign relations and European political affairs in Bucharest and Brussels, and has worked in or around the European Parliament since 2008. He served with the United Nations in a peacekeeping mission, volunteered as an electoral observer in several developing countries and has previously followed security and defence as well as human rights and humanitarian issues.

In 2010 he co-founded Europuls, the leading EU affairs think tank in Romania and has served as its Executive Director between 2015 and 2019. He led the team that organized four editions of Eurosfat, the largest European affairs event in South-East Europe, and has written or co-authored numerous articles on EU affairs such as the Handbook to the Romanian Presidency of the Council of the EU of 2019.

Since 2019 he is the Head of Cabinet of MEP Dragoș Pîslaru, now chair of the Committee on Employment and Social Affairs. Leading a multinational team situated in three cities, Bogdan currently follows social and labour dynamics, with a particular focus on the shifting world of work and the impact of new technologies, as well as promoting the creation of new pathways to social access and opportunities for children and young people in Europe and beyond to more prosperous and sustainable lives.