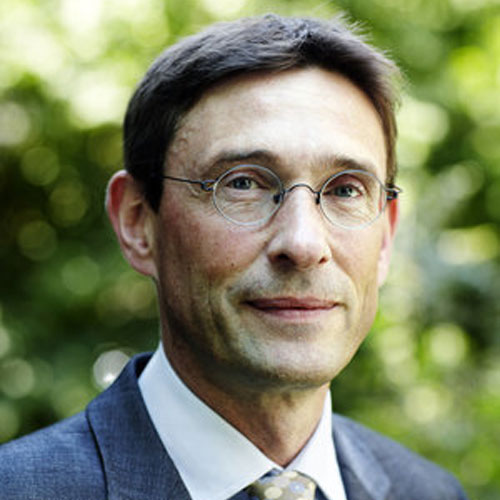 Evert Verhulp received his law degree at the University of Amsterdam in 1988. During the following seven years he worked for the FNV (Dutch Trade Union Federation). In 1996 he became a sworn lawyer. In the meantime he started writing his dissertation on the freedom of speech of employees and public servants. He successfully defended his thesis in 1997. In 1997 Verhulp was appointed as a Senior Lecturer in Labour and Social Security Law at the University of Amsterdam. Verhulp practised law until January 1 st , 2003. Asof that date, he was appointed full Professor of Labour Law. In 2003 he became substitute Deputy Justice at the Amsterdam Court of Appeal, , in 2012 he was appointed as independent member of the SER (Social Economic Council) and from 2015 he is member of the board of the Council. In 2008/2009 Verhulp chaired an independent research mission to the Kyrgyz Republic at the request of the International Labour Organisation. Verhulp is a member of several editorial staffs and member of several independent committees.