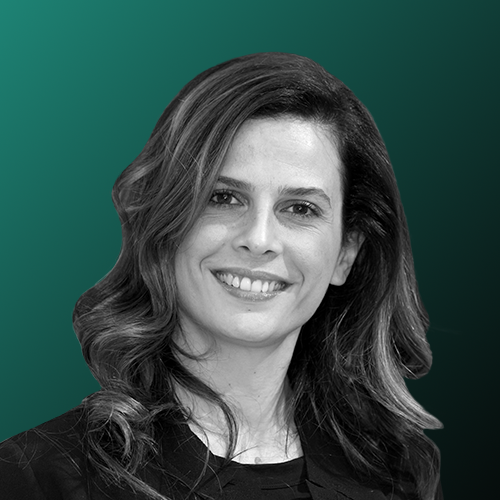 Francesca has a PhD in Innovation and Entrepreneurship from Imperial College, London and MSc on Digital Economy from the University of London, Birkbeck. As Senior Programme Lead at Nesta, the UK Innovation Agency, she has led the D-CENT project, the biggest European Project on digital democracy platforms and crypto currencies. She also led the DSI4EU project, advising the EU on digital innovation policies and purpose-driven innovation. She has been teaching in several universities in the UK and Italy and she has advised Governments, public and private organizations on technology and innovation policy, and its socio-economic and environmental impact.

Francesca has been listed in the Top 50 Women in Tech by the Forbes Magazine, and in the World’s top 20 most influential people in digital government by Apolitical. She has also been featured in the Italian Magazine Repubblica “D”, amongst the 100 Women Changing the World. In 2020 she has been nominated “Culture Person of the year” by Frankfurter Allgemeine Zeitung.

Francesca Bria has been awarded the honor of Commander of Merit of the Italian Republic.