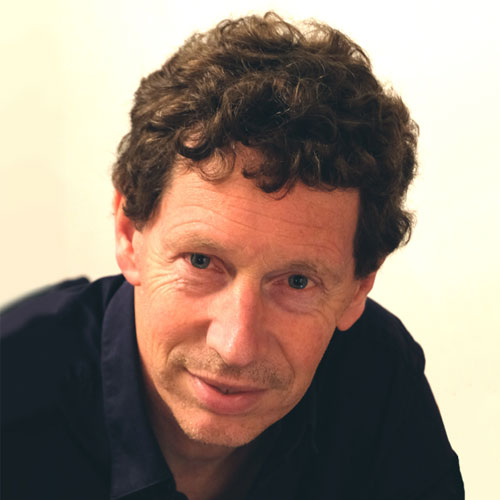 Frank van Harmelen (1960) is a professor in Knowledge Representation & Reasoning in the Computer Science department (Faculty of Science) at the Vrije Universiteit Amsterdam. After studying mathematics and computer science in Amsterdam, he moved to the Department of AI in Edinburgh, where he was awarded a PhD in 1989 for his research on meta-level reasoning. While in Edinburgh, he co-developed a logic-based toolkit for expert systems, and worked with Prof. Alan Bundy on proof planning for inductive theorem proving. After his PhD research, he moved back to Amsterdam where he worked from 1990 to 1995 in the SWI Department under Prof. Wielinga, on the use of reflection in expert systems, and on the formal underpinnings of the CommonKADS methodology for Knowledge-Based Systems. In 1995 he joined the AI research group at the Vrije Universiteit Amsterdam, where he now leads the Knowledge Representation and Reasoning Group.

Since 2000, he has played a leading role in the development of the Semantic Web, which aims to make data on the web semantically interpretable by machines through formal representations. He was co-PI on the first European Semantic Web project (OnToKnowledge, 1999), which laid the foundations for the Web Ontology Language OWL. OWL has become a worldwide standard, it is in wide commercial use, and has become the basis for an entire research community. He co-authored the Semantic Web Primer, the first academic textbook of the field and now in its third edition, which is in worldwide use (translations in 5 languages, 10.000 copies sold of the English edition alone). He was one of the architects of Sesame, an RDF storage and retrieval engine, which is in wide academic and industrial use with over 200,000 downloads. This work received the 10-year impact award at the 11th International Semantic Web Conference in 2012, which is the most prestigous award in the field.

In recent years, he pioneered the development of large scale reasoning engines. He was scientific director of the 10m euro EU-funded Large Knowledge Collider, a platform for distributed computation over semantic graphs with billions of edges. The prize-winning work with his student Jacopo Urbani has improved the state of the art by two orders of magnitude.

He is scientific director of The Network Institute. In this interdisciplinary research institute some 150 researchers from the Faculties of Social Science, Humanities and Computer Science collaborate on research topics in computational Social Science and e-Humanities. 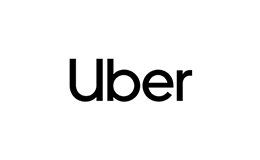 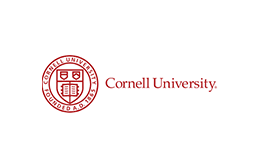 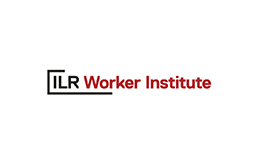