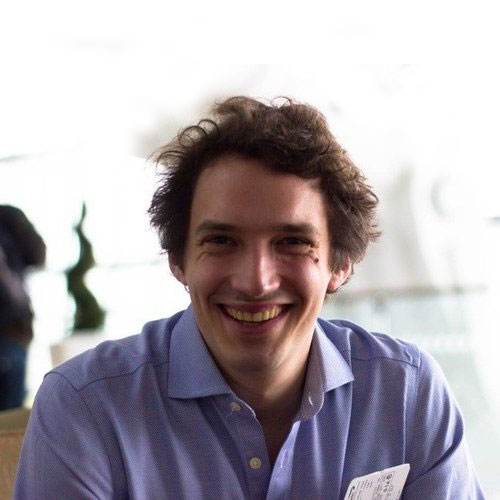 Professor Jeremias Prassl is a Fellow of Magdalen College and an Associate Professor in the Faculty of Law, University of Oxford. He read law at the Universities of Oxford, Paris (MA, DPhil) and Harvard (LL.M.).

Jeremias is primarily interested in Employment Law and European Union Law. He is the author of The Concept of the Employer (OUP 2015; Paperback 2016), a co-editor of The Autonomy of Labour Law (Hart 2015), and one of the editors of The Contract of Employment (OUP 2016). He is also an editor of Chitty on Contracts (32nd ed, Sweet & Maxwell 2015).

His work in European law includes co-editing the EU Law in the Member States Series (Hart | Bloomsbury Publishing), exploring the reception and implementation of EU-level norms across different Member States. Through this work, he is a co-editor of several volumes of essays, including Viking, Laval, and Beyond (with Mark Freedland FBA QC, 2014) and Air Passenger Rights, Ten Years On (with Advocate General Michal Bobek).

In 2015, Jeremias was awarded a British Academy Rising Star Engagement Award to further his work in European Employment Law. In the spring of 2016 and 2017, he was an Associate Research Scholar at Yale Law School to complete work on his new book on work in the ‘gig’ economy, Humans as a Service, which will be published by OUP later this year.