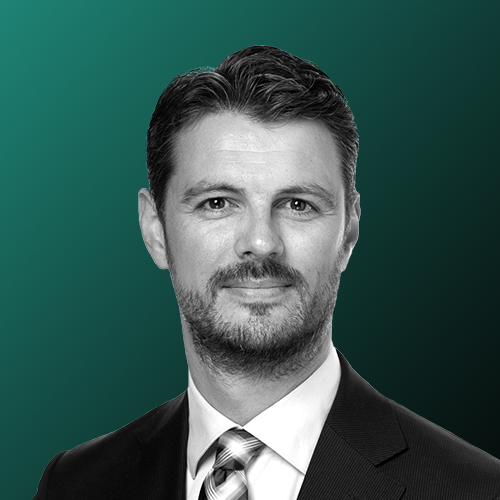 Menno Bart is Public Affairs Manager at the Adecco Group. As such, he is responsible for managing the Group’s relationship with global and European policy makers, and for representing the Group in institutional settings.
Menno holds a number of mandates at the World Employment Confederation (WEC), the industry federation representing the HR services industry. These include member of the global Board, the chairmanship of the European Public Affairs Committee and member of the Executive Committee of WEC-Europe.
In addition, Menno is closely involved with employment and social policy topics working via Business Europe, the International Organization of Employers, and Business at OECD. Menno also acts as Co-Chair of the GEMD’s Ad Hoc Working Group on the impact of Covid-19 on Migrants, Migration and Development.
Previously, Menno worked as a lobbyist in Brussels for the World Employment Confederation, and as a consultant for Russchen Consultants. Menno is a former diplomat for the Dutch government in Prague and on Aruba. Menno is currently based at the Adecco Group’s headquarters in Zurich.