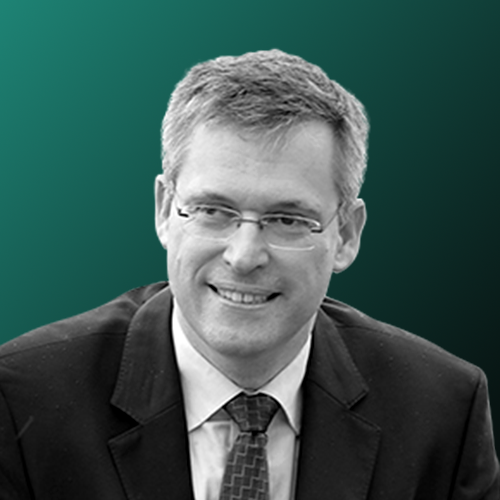 Oliver Roethig heads UNI Europa, the European service workers union with 7 million members, as its Regional Secretary, first elected in 2011. He is a member of the Executive Committee and former vice-president of the European Trade Union Confederation (ETUC) and a member of the Management Committee of the European Trade Union Institute (ETUI) since 2011. He also sits on the Executive Board of UNI Global Union. He was a member of the governing body of the EU’s Digital Skills and Jobs Coalition (2018-2021), the European Commission’s high-level working group on business services (2013-2014) and a board member and Vice-President of Finance Watch (2011-2014). From 2003 to April 2011, Oliver Roethig was Head of UNI Finance, the global union for the banking and insurance industry. As part of his global remit, he coordinated activities of finance unions within the context of the G20. From 1998 to 2002, he worked as policy officer for UNI Europa, with particular responsibility for European Companies (SEs) as well as professional and managerial staff issues, including holding the position of Executive Officer of Eurocadres, the European trade union organisation of professional and managers (1998-2001). Born in Essen/Germany, Oliver Roethig studied political science, industrial relations, history and law at the universities of Bonn and Aberdeen as well as the London School of Economics where he graduated with a master degree in European Studies.