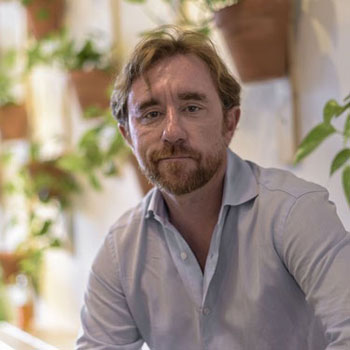 English entrepreneur with more than 15 years of experience in the online sector in Spain and an extensive experience in creating successful companies. In 1997, Sacha founded the company LatinRed, one of the largest providers of internet services in Spanish, and then sold it to StarMedia two years later. During his career, he has founded several companies, including Inlander, which was sold in 2000; Binaria, a successful digital communication agency; and Transword, an online translation company. After 9 years leading the Betfair Iberia team, at the end of 2014 he joined-up with Oscar Pierre to create Glovo.

All sessions by Sacha Michaud