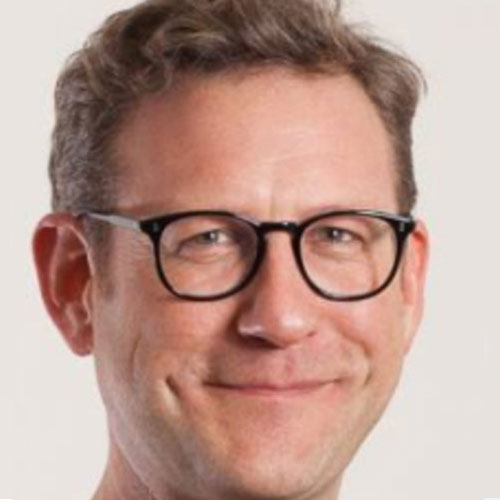 Martin Risak is an Associate Professor at the Department of Labor Law and Law of Social Security at the University of Vienna, where he teaches the Austrian and European Labour Law, Law of Social Security and Dispute Resolution. His research is focused on labor law, social law, industrial relations, alternative dispute resolution and mediation; recently he has published extensively on the impact of digitalization on the regulation of the employment relationship, especially in the platform economy.

Prof. Risak was an associate with the international law firm CMS Reich-Rohrwig Hainz, Professor of Labour Law and Civil Law at the University of Passau (Germany) and a Williams Evans-Visting Fellow as well as a Marie Curie-Fellow at the University of Otago (New Zealand).  He is a member of the editorial board of the (Austrian) Journal of Labour Law and Social Law and the national expert for Austria of the European Centre of Expertise (‘ECE’) in the field of labour law, employment and labour market policies that advises the European Commission. Since 2016 he is also the the chairman of Senate II of the Austrian Equal Treatment Commission. Prof. Risak has published and edited 20 Books, about 150 articles, academic papers and book chapters on Austrian and European Labour Law and Social Security, Industrial Relations and Alternative Dispute Resolution.