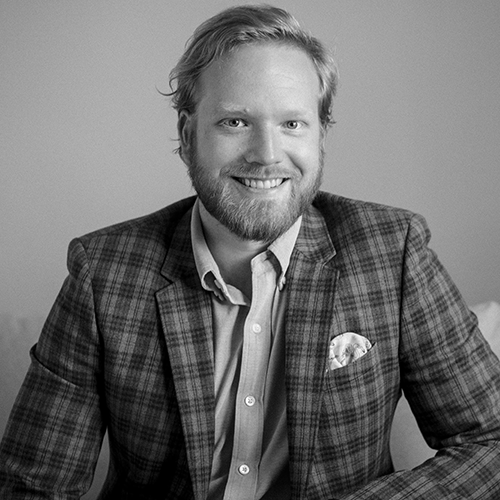 Robert has worked at Uber since 2016. During this time he has contributed to a major transportation reform in Finland, supported the Uber Eats business in the UK, and built relationships with unions across the Nordics. He follows the changing world of work also on the board of directors of one of Finland’s oldest private employment agencies. Before joining Uber, Robert had his own campaigning consultancy and worked in Finnish politics in various advisor roles.