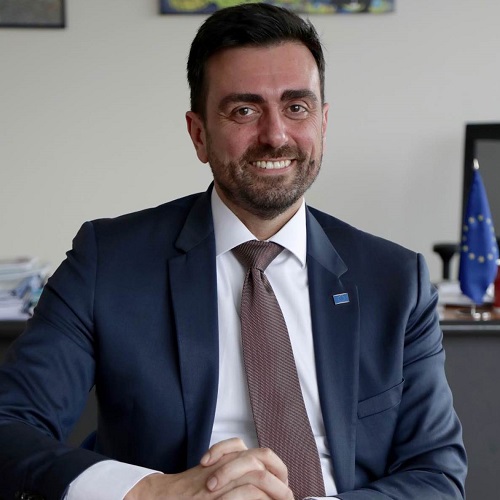 Steffen Hudolin is Head of Operations Section in the Delegation of the European Union to the Republic of Serbia since September 2015. His responsibilities are the country’s European Integration path supported by pre-accession financial assistance in socio-economic domains.
Hudolin has already served one diplomatic mandate in Serbia from 2008 to 2013, also as a member of the EU Delegation, dealing with EU legal and financial matters. In between those two mandates he was the Policy and Financial Officer in the Serbia unit of the Directorate- General for Neighbourhood and Enlargement in Brussels.
Before starting his diplomatic career in the Western Balkans in 2004 in Sarajevo, Steffen became an official of the European Commission in the Director-General for Economics and Finances in Luxembourg.
Hudolin did his first degree in Economics and Finances in 1995, followed by a Master of Laws in European Integration in 2012.
Steffen and his wife Maria live in Belgrade with their four children. Steffen is fluent in German, English and Serbian.