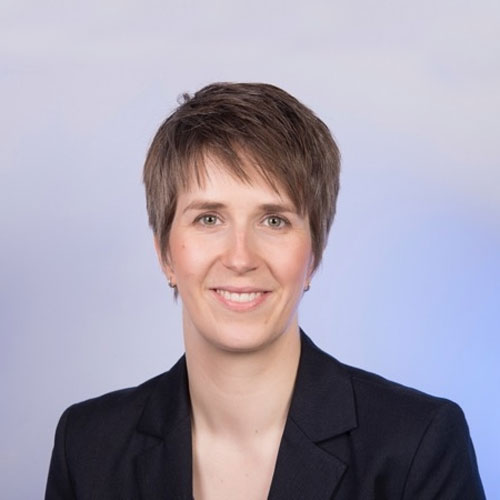 Dr Vera Demary has been head of the research unit “Structural Change and Competition” at the German Economic Institute since January 2015. Her research covers topics on the interface between competition and digitization. She has published numerous articles on the economics of collaborative platforms and worked on projects and in an advisory capacity for the EU Commission as well as several German ministries on this topic.