Gig Economy Around The World

GIG ECONOMY AROUND THE WORLD

How does the experience of platform workers compare among Argentina, the Netherlands and India? How many gig workers rely on multiple applications to generate full-time income? What is the median monthly wage on different platforms and across countries?

During our interactive virtual event, organised on Zoom, we shared unique insights on the questions above based on survey results of a large-scale ongoing WageIndicator study on platform workers.

The event was meant to engage policy makers, labor organizers, academics and activists, in order to discuss the working conditions of platform workers in six different countries around the world: Argentina, India, the Netherlands, South Africa, Spain and United Kingdom.

During the event we presented the survey results and generated a broader debate on the topic in order to compare and critically assess the gig economy across different geographic regions. Local regulations, best practices and intentions of various actors (e.g. trade unions, workers) to improve the working conditions of gig workers were discussed as well. 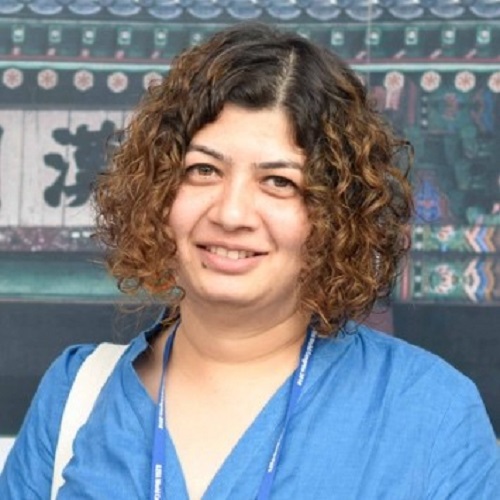 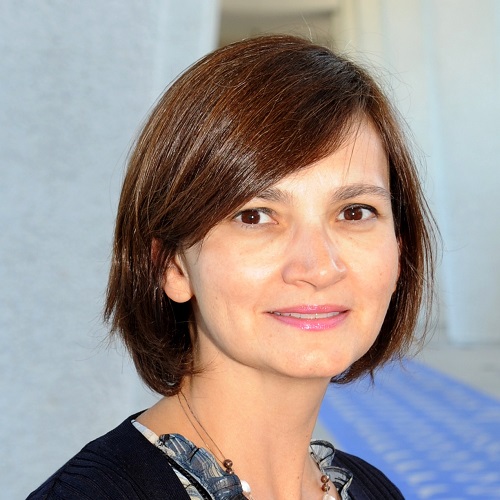 ECONOMIST IN THE INCLUSIVE LABOUR MARKETS AT INTERNATIONAL LABOUR ORGANIZATION 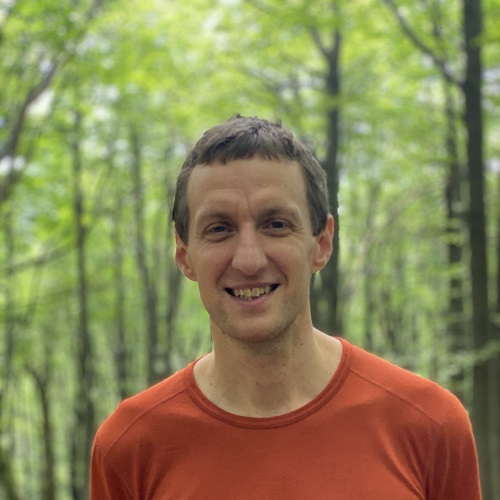 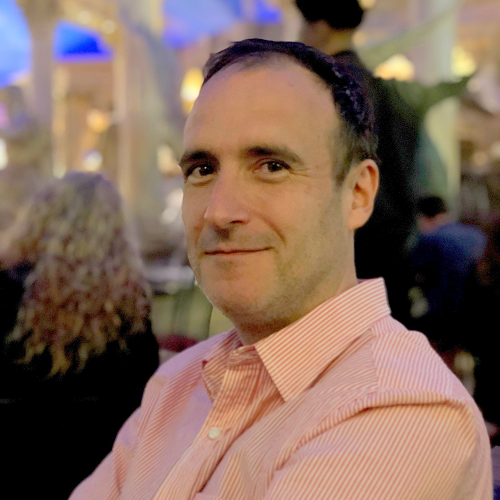 HEAD OF THE DISCOVERY UNIT AT THE INTER-AMERICAN DEVELOPMENT BANK

Professor Evert Verhulp on Policy Challenges in the Platform Economy

Prof. Klaus Zimmermann – The Gig Economy Around the World

Panel discussion on the gig economy around the world 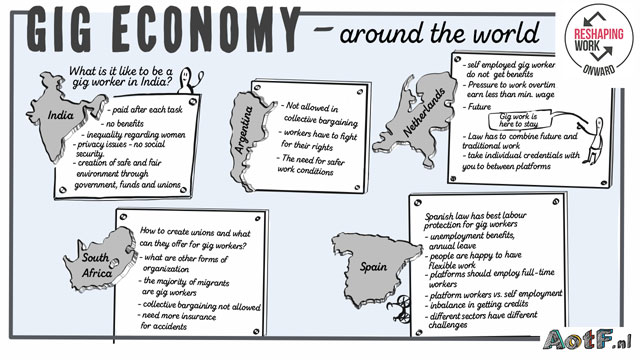 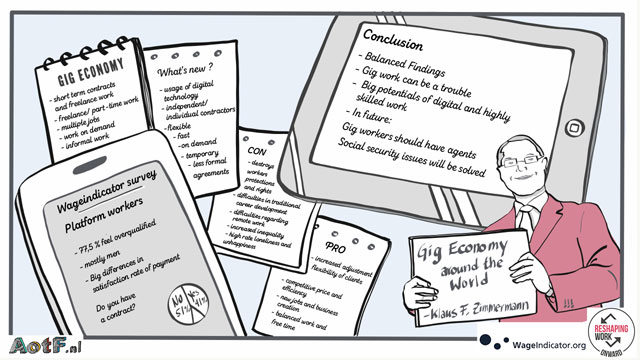 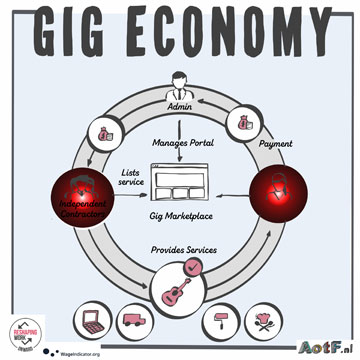 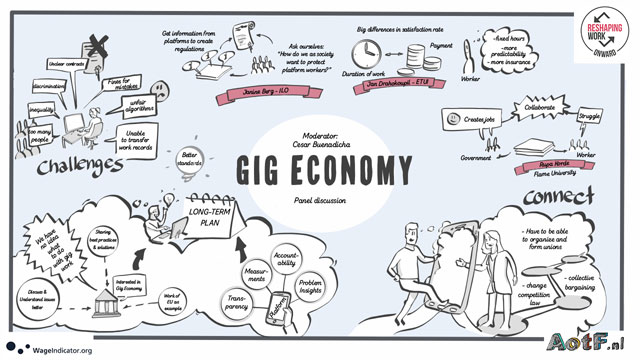 #RWOnward @reshaping
It was a very interesting experience! full of data and information. We need more regulations and also a different business model for platforms around the world pic.twitter.com/pKQ2ICg7mo

Many thanks for all the data and information. Happy to continue discussion on the issue and especially on the cooperative developments and trade unions roles.

Thank you to everyone who presented. Many very interesting perspectives!

Thanks a lot for this inspiring event!

Thank you for this conference. Very interesting

Made possible by Instituut Gak