In this edition of Reshaping Work Onward, organised by the Global Labour University, trade unionists, scholars and activists participated in an exciting discussion on labour migration and organising.

While the free movement of goods and capital has been widely advocated by mainstream economists and politicians as a way to promote progress, there has been much less enthusiasm about allowing the free movement of people with full respect for their rights as workers. This has contributed to making migrant workers vulnerable. Trade unions have played a key part in protecting these workers, even in the face of deliberate attempts by capital to divide and rule. Unions have however not been immune to anti-migrant sentiments, have shown at times reluctance to organise migrant workers, or struggled with finding the most effective organising strategy.

The protection of migrant workers by trade unions is all the more important in the context of neoliberal trends that exacerbate the global nature of labour markets combined with right-wing anti-migrant policies. It is therefore important to create space for an open engagement on the complex challenges facing migrants, trade unions and activists, as well as on positive examples of responses to changing migration patterns, whether in the area of innovative forms of organising; or the development of transnational trade union networks.

The workshop discussed the challenges posed by changing migration patterns, as well as union and civil society responses to these challenges in order to build stronger and more inclusive organisations.

Note: All the plenary session will have a live interpretation into French, Spanish and Portuguese.

Migrant organising as a pathway to union renewal: Experiences from east and southeast Asia – Michele Ford, The University of Sydney

How trade unions fight for migrants – and what we can do better? – Chidi King, ITUC

Beyond ‘integration’: Migrant self-organizing inside and outside traditional unions – Gabriella Alberti, Leeds University

The Global Labour University (GLU) is a network of trade unions, universities, the Friedrich-Ebert-Stiftung and the ILO (International Labour Organisation) to deliver high-level qualification programmes. The GLU is a new approach to increase the intellectual and strategic capacity of workers’ organisations and to establish stronger working relationships between trade unions, the ILO, and the scientific community. Join to GLU Facebook Group 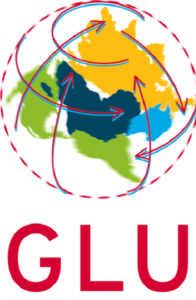 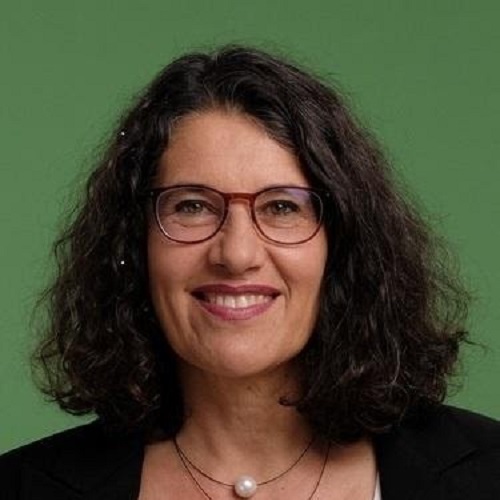 Department of Business and Economics, Berlin School of Economics and Law 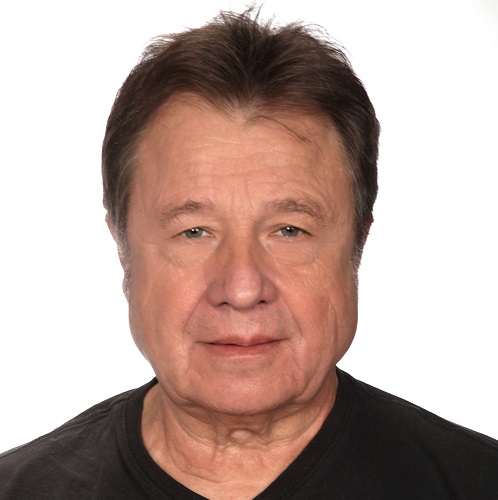 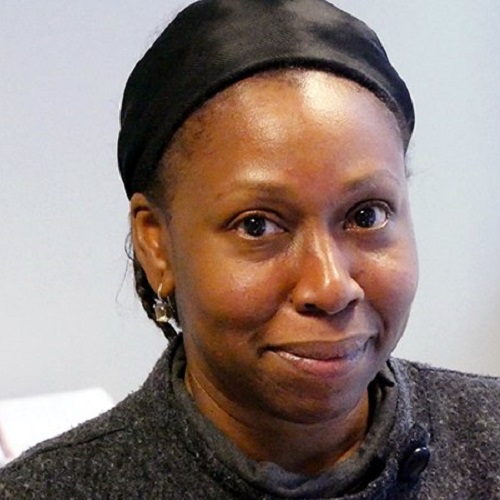 Director of the Equality Department at the International Trade Union Confederation 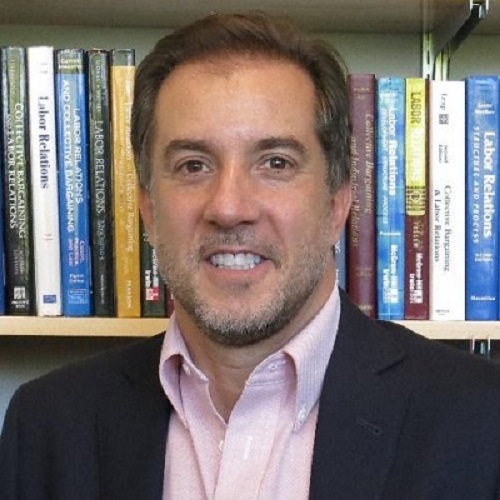 PROFESSOR OF LABOR AND EMPLOYMENT RELATIONS, AND POLITICAL SCIENCE, THE CHAIR OF GLU

Read a post-event publication by the GLU, offering an overview and reflection on discussions held in working group sessions. 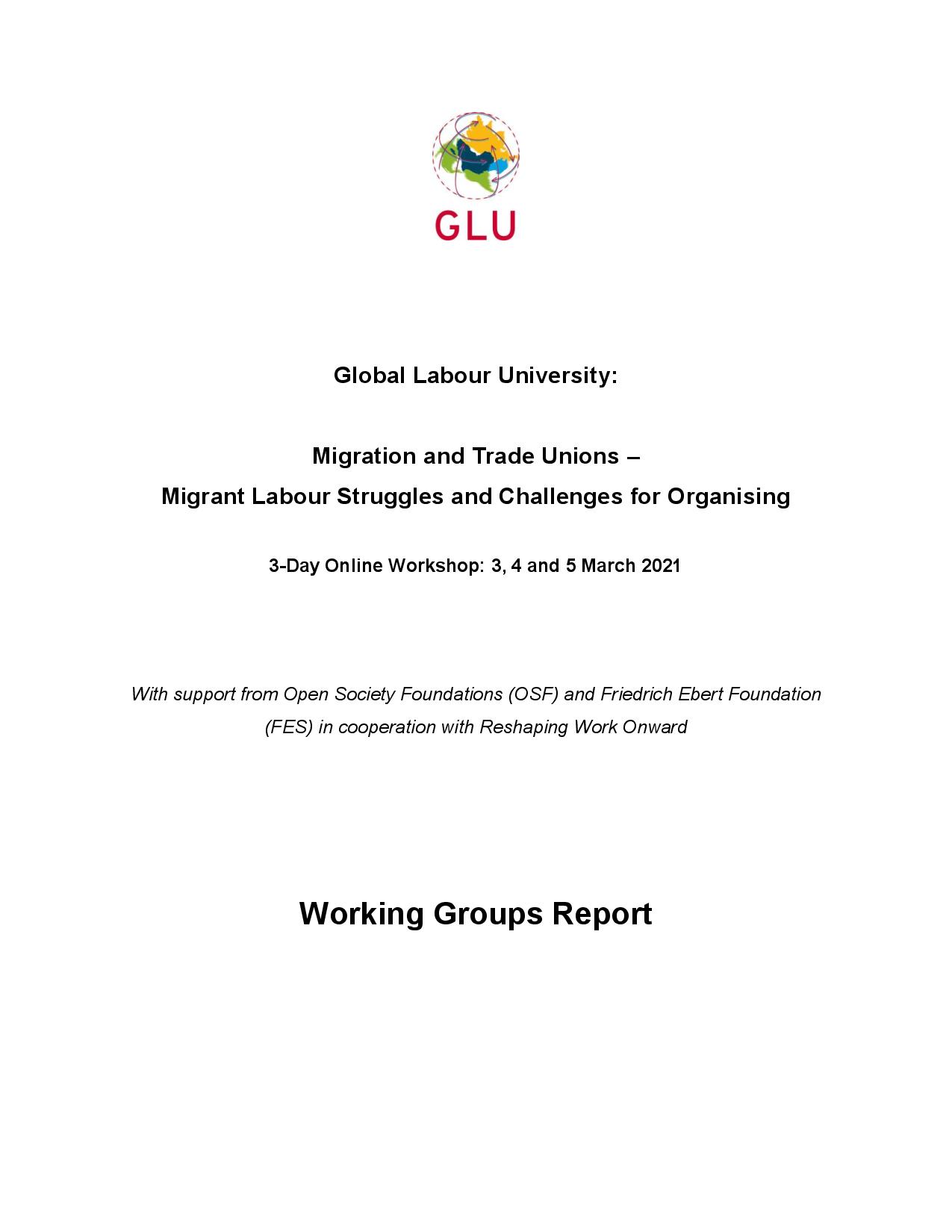 In preparation for the event, please take a look at our selected articles and video, based on the topic of migration.

The Insufficient protection of Vietnamese domestic workers in Saudi Arabia

Migrant organising as a pathway to union renewal

Covid-19 and migrants in South Africa: solidarity or exclusion?

‘Carwasheros’ unionise in New York City: community-labour partnerships and the challenges of organising a runaway industry

Confronting job precarity in Spanish tourism: The rise of the hotel housekeepers

This documentary explores the context and events that occurred in southern Spain in 2000, when the town of El Ejido was rocked by anti-migrant violence. Migrant workers began to organise afterwards and, during the seminar, we will be hearing from worker representatives in a nearby region (Murcia) about their organising experience. For further information, you can also read this. 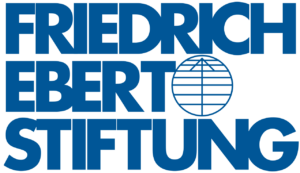 Be the first to know about future Onward events, receive information and resources from past conferences and get exclusive event insights.